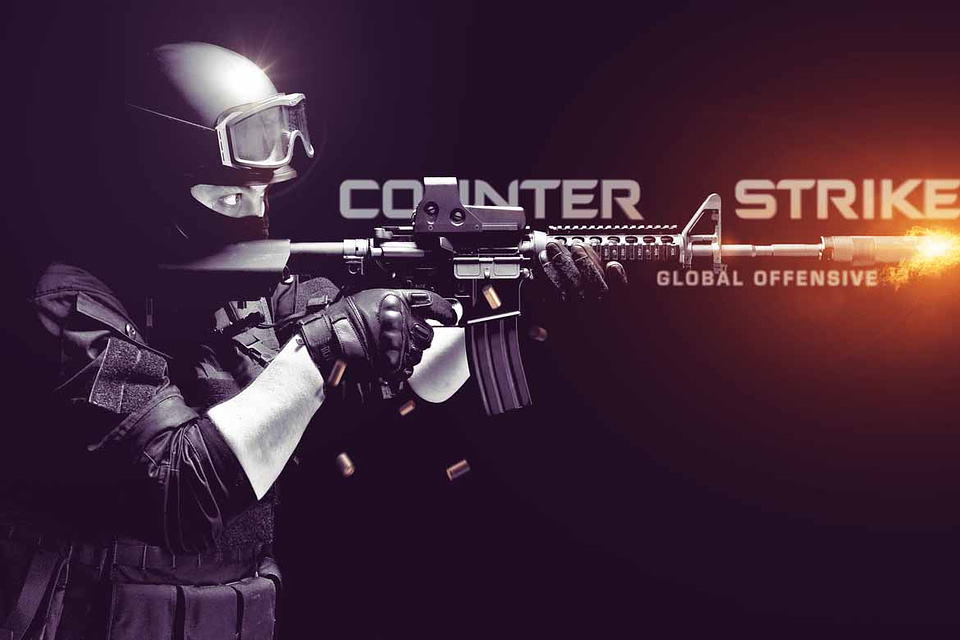 Easy access to the internet, changed lifestyles, and improved technology has made online popular gaming around the world. The online gaming industry has been seen growth in this digital era of the Internet, offering online sports games and multiplayer games. With these multiplayer games, one can play easily with players overall the world. Offline video games have been an important part of gaming culture, but with the advent of the digital era, these offline video games have been transformed into online games that are more fun to play and enjoy.

Fortnite is one of the most popular online survival and battle royale games developed by Epic Games in 2017. In Fortnite 3 types of games: Save the World, Battle Royale, and Creative. Fortnite Battle Royale is the player-versus-player game from Free of Charge with up to 100 players including you. You can play alone or in a group of 2 to 4 players fighting to the last player (or team). It is unique that players can not only fight with pistols and other weapons but can also build walls, stairs, and other fortifications with different materials.

Minecraft, one of the most famous and popular video games in the world, is a freeform sandbox adventure game. It was officially released as Minecraft: Java Edition for Windows, Mac, and Linux in 2011 and is offered for a wide variety of devices, including the most popular game consoles now.  As their website says, “If you can dream about it, you can build it,” you can enjoy architecture by building your original world with blocks in Creative Mode. Multiplayer is available online

Apex Legends was developed by Respawn Entertainment and is available for Xbox, Microsoft Windows and PlayStation 4. The game has 100 million players online who bought in a month and released in 2019. The game allows a team of 6 players with 3 players in a squad that allows them to brutally attack other resources and weapons on an island, only to fight another squad at that point.

PlayerUnknown’s Battlegrounds, also known as PUBG, was developed in 2017 by the subsidiary of the South Korean video game company PUBG Corporation and offers players battle royale games with a first- or third-person perspective. Players fight to the last person. Modes for teams of two players and squads of four players

League of Legends, abbreviated as LoL, is a Multiplayer Online Battle Arena game that was developed by the American video game developer Riot Games in 2009. It is also known as one of the most popular esports games out there. a team against another team (each team consists of 5 players) that controls role-playing characters called “champions”. The team tries to win by attacking the enemy base.

Also known as CS: GO, this is a legendary first-person shooter game for PC and Mac. It is the last version released after the Counter-Strike series in 2012 (if we don’t count the “zombie” spin). the end) . Attract millions of players with incredible weapon mechanics and realistic physics. It also has a battle royale mode called “Danger Zone”.

HearthStone was developed by Blizzard Entertainment and is available for IOS, Android and Xbox. The game has 29 million players online and was launched in 2014. The game consists in collecting decks of cards with different powers and different houses and using the cards for the health and life of the opponents of the week to win the game.

This game was developed by Valve Corporation and is available for Microsoft Windows, Linux, and Mac OS. The game has 7.6 million players online and was released in 2013. The game is recognized with the rewarding game title, production quality, and loyalty to its predecessors.

Splatoon 2, released in 2017 when the Nintendo Switch was on sale, is one of the most popular third-person shooter games developed by Nintendo. It is the second title after Splatoon released for Wii U in 2015. The players control the hybrid character Humanquid Inkling and fight. other players shoot, cover the ground and swim with colored ink. There are 5 battle modes and players fight as a group of 4 against another group. Platoon 2 offers more than 100 weapons and more than 40 battlefields.

Top 5 most popular sport in the world | KPH Media India

5 Tips of How To Overcome Depression | KPH Media India

Top 5 most popular sport in the world | KPH Media India