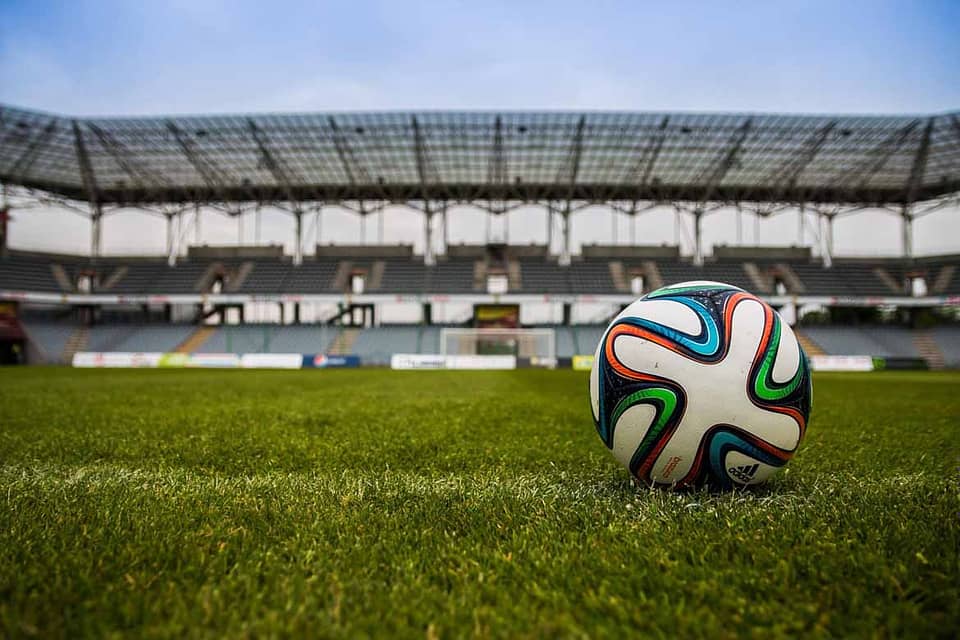 Sport is part of everyone’s life and it is popular for its versatile benefits. Sports provide mental development, discipline and keeping healthy which is very important in our regular life also. Nowadays people play various sports for their enjoyment. While someone took it very seriously and for some it’s a hobby or passion. We can also say that sports are not just a game it’s an emotion of millions of fans around the world.

Here we are discussing 5 most  popular or played sport in the world:

Football has the largest fan-following game in the world, whereas people usually call it soccer. Its followers are in 93 countries with a total population of 2 billion and it’s in the top 3 sports in 100 countries with 3 billion people. Approx. 250 million players in more than 200 countries played the game on a rectangular field known as pitch with a goal at each end. In football game two teams of 11 players in which players are not allowed to touch the ball with their hands or arms during play, except for the goalkeeper in the penalty area.

Cricket is one of the most popular sports in the world with 2-3 billion fans across world it is played by both professionals and for enjoyment cricket is a game of bat and ball played between two teams of 11 players on the pitch which is 22 meter with the wicket at each end of the pitch. Every 4 years the biggest competition of cricket held that is the ICC Cricket World Cup and it is the most-watched sport in India, Sri Lanka, the west indies, Australia, Bangladesh, Pakistan, and so on…

Basketball is the most popular sport in the world with 400 million fan followings, Basketball is a sport in which two teams, usually five players each, compete against each other on a rectangular field with the main objective of throwing a basketball through the defender’s basket and preventing the opposing team from getting through their own basket shoots. While indoor basketballs are used on flat and soft surfaces, outdoor basketballs have a rugged outer to withstand rougher courts.

Hockey is also one of the most popular sports in the world, with 2 billion fans following each play with 10 field players with a goalkeeper There are many types of hockey, such as bandy, ice hockey, field hockey, and roller hockey. Field hockey is played on natural grass, or sand-based or water-based artificial turf, gravel, with a small, hard ball just about 73 mm (2.9 in) in distance. Ice hockey is played between two teams on a large flat area of ice approx 76.2 mm diameters. Bandy is played with a ball on a football field

Tennis is one of the most followed sports in the world with 1 billion fans following across the world. It is a racket sport that can be played against one opponent or between 2 teams of 2 players Each player uses a racket tied to a string to hit a felt-covered hollow rubber ball on or around the net and on the opponent’s court. Tennis game one of the most reputable and longest-standing games. Tennis improves the cognitive and psychomotor capability to beat a long-hand implement.